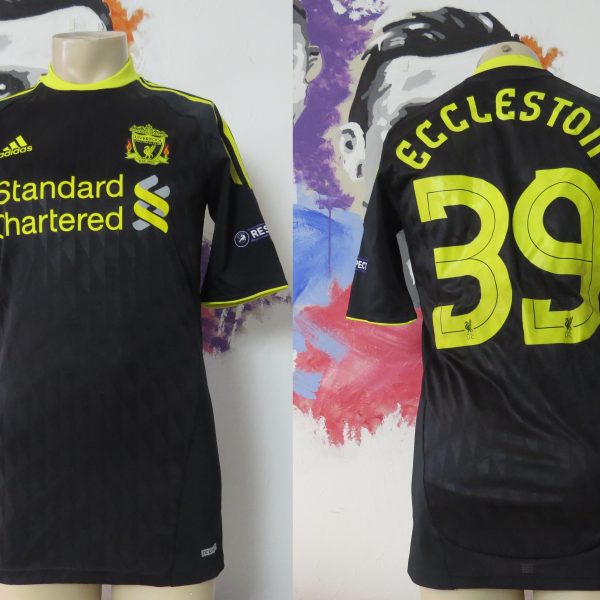 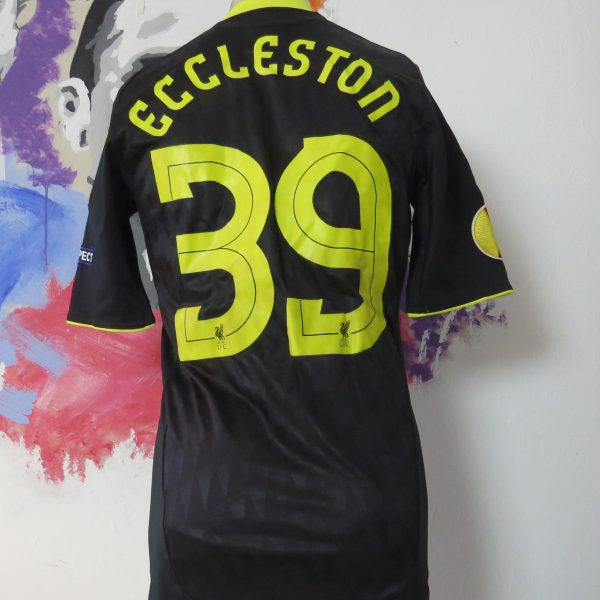 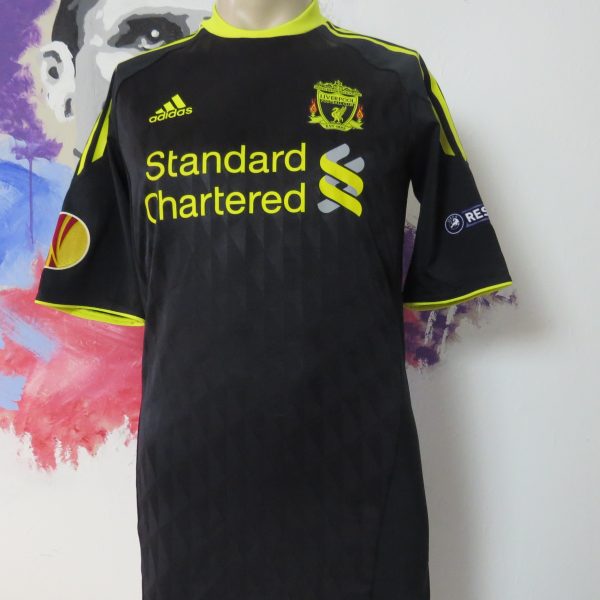 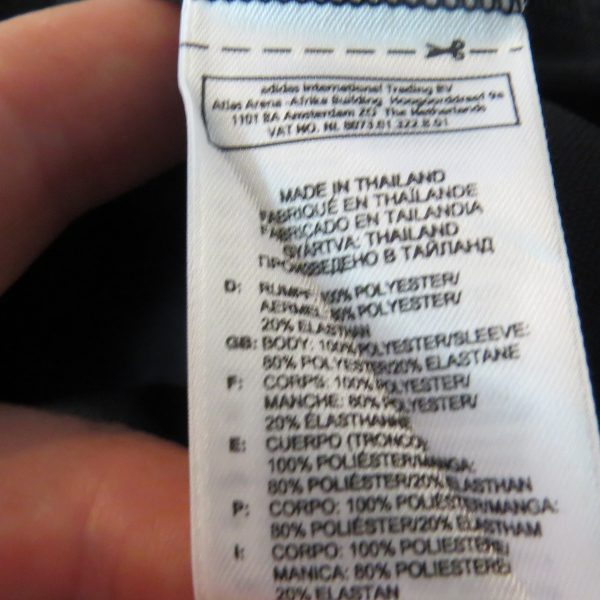 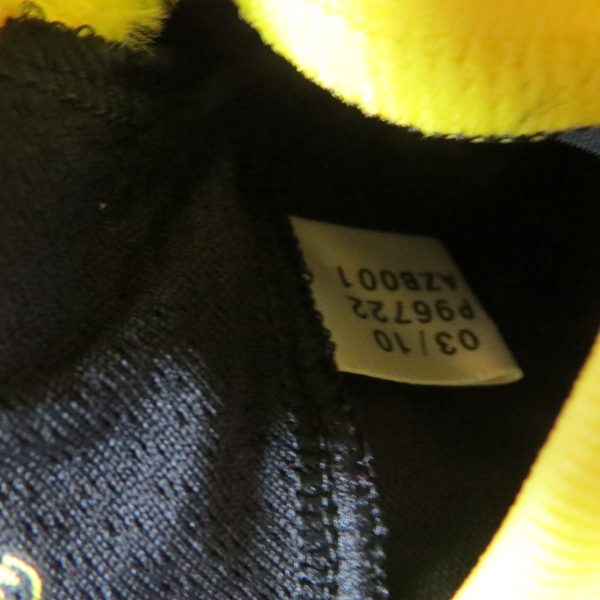 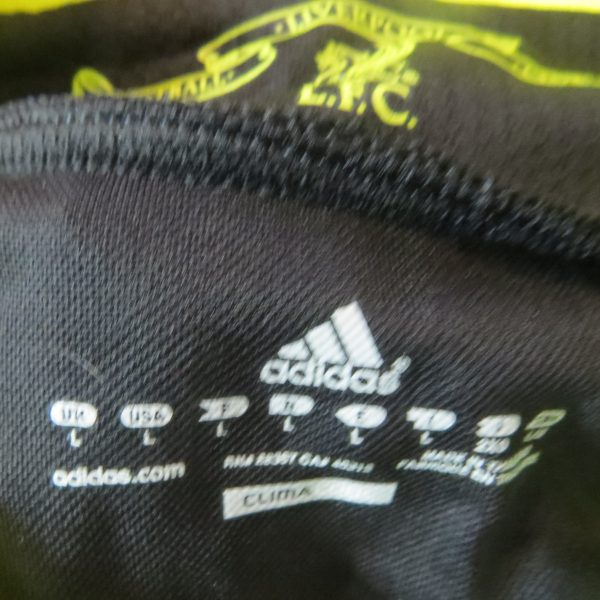 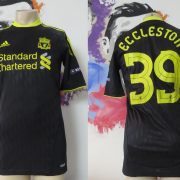 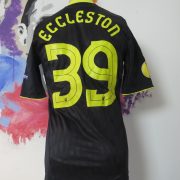 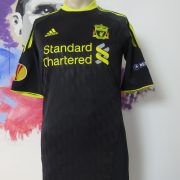 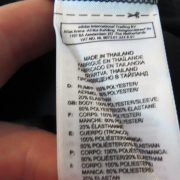 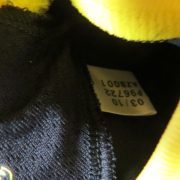 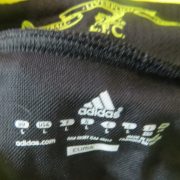 Great Liverpool away shirt issued to Nathan Eccleston. Eccleston played 5 matches in the Europa League that season before being sent on loan. 2010 This shirt was only used in the away match against FC Utrecht, at the beginning of the season they actually sent out a very strong team to play Utrecht, Eccleston wasn’t part of that team. As the season progressed he made several appearances but all either in the home or white away shirt. So its an issued shirt

I’ve got this shirt from an impeccable source